My very good friend Steve Shaw.
Early Tuesday morning I learned my friend Steve had passed away.
There was always a 'road trip' ..... or something we were talking about doing, somewhere to visit when we had a day off from our respective jobs and could get away. In all the years we've been 'road and day tripping', I've rarely been able to capture a shot with him in it. Just this past year, I was able to snag a few...

These pics are in memory of Steve.

On this Saturday morning we were attempting to hike from the 48th Street trail head into South Mountain Park, an area I was not familiar with, but where Steve had been told the trails were relatively easy. We'd been talking about ways to 'get fit', and thought hiking might be a way. I didn't last long before I  was huffing and puffing, lol. These trails weren't as easy as others I'd taken him along. 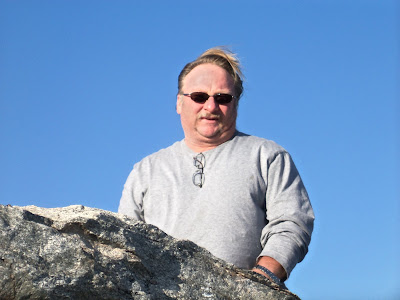 He had never been to Massachusetts and wanted to go. The day we arrived in Massachusetts this past September. Cohasset Harbor; the site of the building of the Minot Lighthouse. 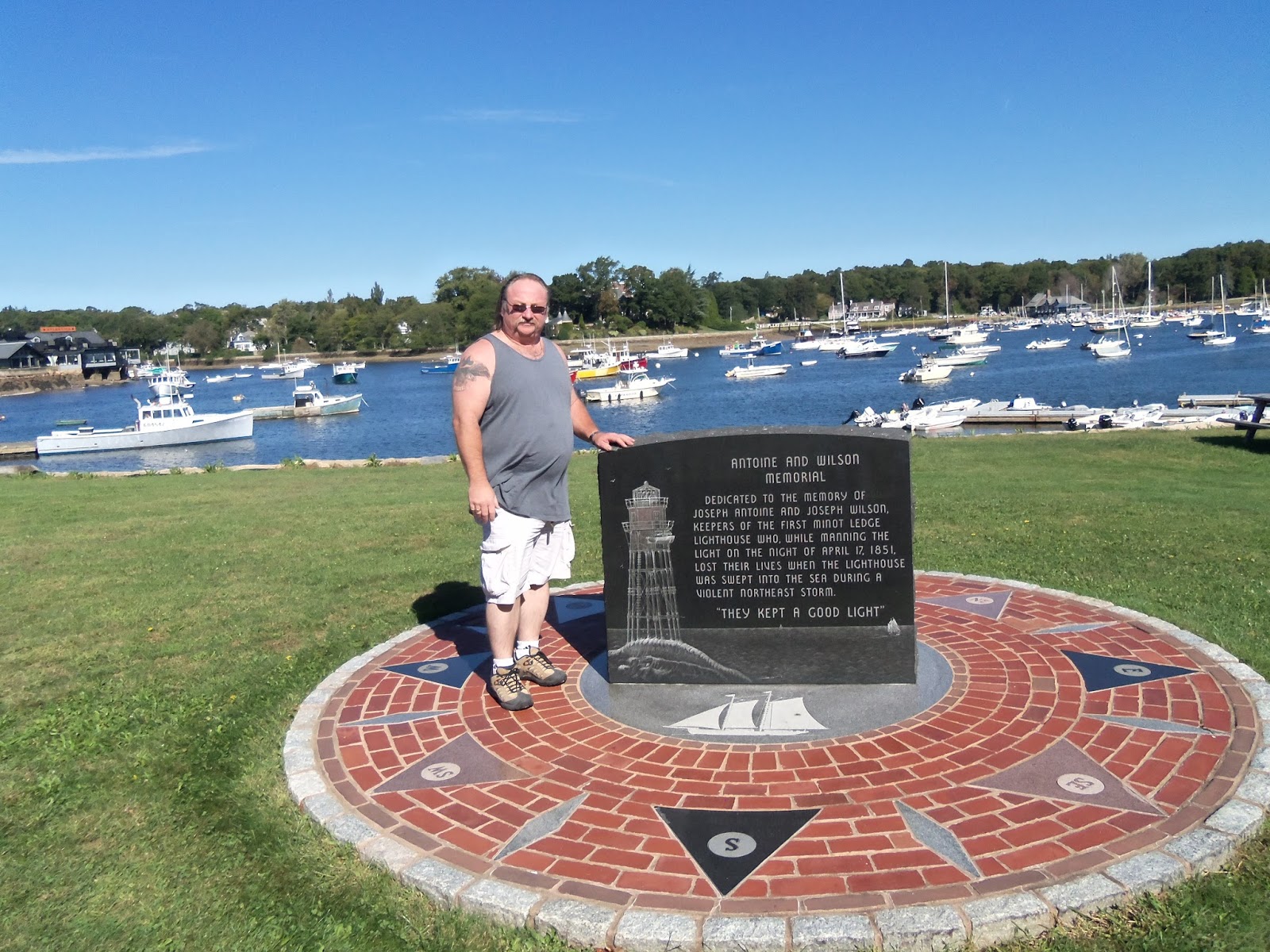 The next day next to a William Bradford Monument while we were doing the tourist thing around historic Plymouth. I think he was a little overwhelmed with all the 'American' history there. 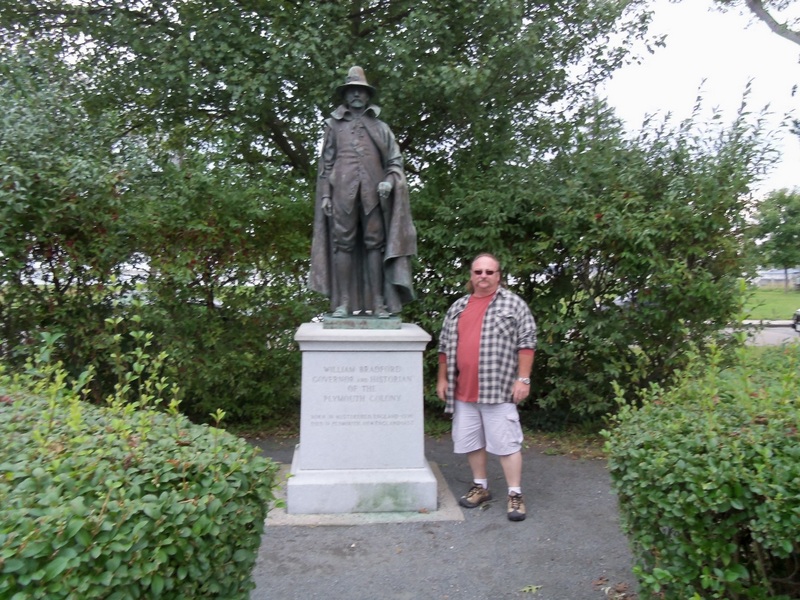 He was kind and generous; he was funny and fun to hang out with. He will truly be missed in in my life and anyone else's who knew him. Farewell, my good friend.